The Fall Of Terra UST: Are Stablecoins Really Stable?

In the past weeks, a popular algorithmic stablecoin, Terra UST, crashed, taking with it the hard-earned funds of investors. With the crash of UST comes the question, "are stablecoins stable?" Read on to find out more on stablecoins and what the future holds for Decentralised finance.

In May of 2022, a lot of things happened in the crypto market that changed or questioned what crypto investors believed about digital assets and stablecoins in particular. Crypto investors are familiar with the volatility of cryptocurrency prices. However, a particular event that caught everyone by surprise was the sudden drop in the price of Terra UST. Why this was a major highlight in the crypto market was the fact that Terra UST was a stablecoin.

Just as the name suggests, stablecoins are assets pegged to the US dollar, other fiat currency or backed by a financial instrument that ensures its stability no matter the turbulence in the crypto market. Terra UST before its crash had almost the same value as the US dollar but was worth less than $0.20 when it crashed. The worst happened with its native coin LUNA also crashing to less than $0.10.

All these events have birthed more awareness for the stablecoin buzzword with many questioning whether stablecoins are truly stable. In a short while, we’ll need to understand the subject better and the future it holds for the future of decentralized finance.

There are many types of cryptocurrencies and being able to differentiate them is the first step towards investing in the industry. ‘what is a stablecoin?’ is one of the questions that most newbie crypto enthusiasts ask today. A stablecoin is a type of cryptocurrency whose value is tied to that of another financial asset, usually the dollar. The value of a stablecoin being pegged to a dollar simply means that despite the market volatility, it is supposed to remain stable at $1. The most popular stable coin in the crypto market is the Tether which has more than  $75 billion in circulation.

There are two major types of stablecoins in the cryptocurrency market and this is further discussed below:

Worry and doubt were the expressions written on the faces of many crypto investors when Terra UST crashed and lost its peg to the US dollar. But there is an explanation for the events that led to the crash of this stablecoin (Terra UST). The team and developers of Terra used millions worth of bitcoin as the reserve of the stable coin. However, the price of bitcoin went down and so was the price of Terra UST. When the developers finally sold some of its bitcoin, it only led to the price of this stablecoin going down more.

The chief marketing officer of NiceHash, a cryptocurrency platform, Joe Downie, aired his views on the reason why Terra UST crashed in May 2022. In his words, he said, "Terra UST was never really a stablecoin from the start". He further amplified his opinion by saying "it was in an attempt to make something appear stable that they tried to be pegged to the dollar as much as possible. However, by being backed by their own currency instead of the US dollars, it was a recipe for disaster essentially."

The major takeaway from what Joe Downie said is that it is only those stablecoins that operated the way Terra UST did that should be worried about. The developers of a stablecoin should be transparent about the assets that are used to back up a stablecoin and the value of the backup asset.

Regardless of what happened, stablecoins will continue to exist. Stablecoins were primarily created because of the high volatility of the crypto market and its benefits cannot be overemphasized. They are usually pegged to fiats such as EUR or USD. Since the beginning of 2022, there has been a bear market but the major highlight was when Terra UST, a stablecoin crashed to less than $0.20. This raised some questions on whether stablecoins are really stable are they supposed to be. A quick look at the incidence of Terra UST showed that the crash of the stable coin was more the developer's fault and should not be generalized. 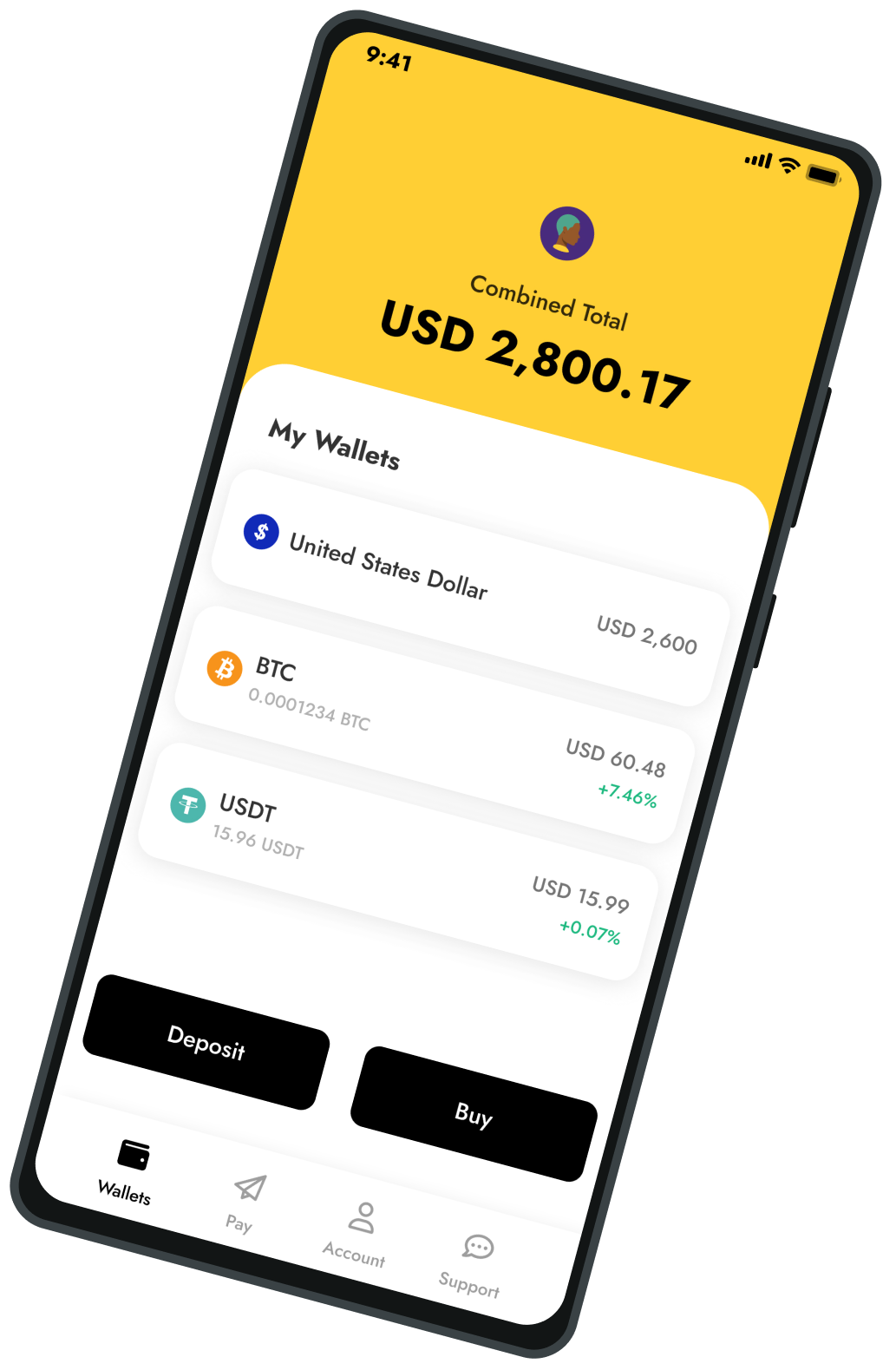